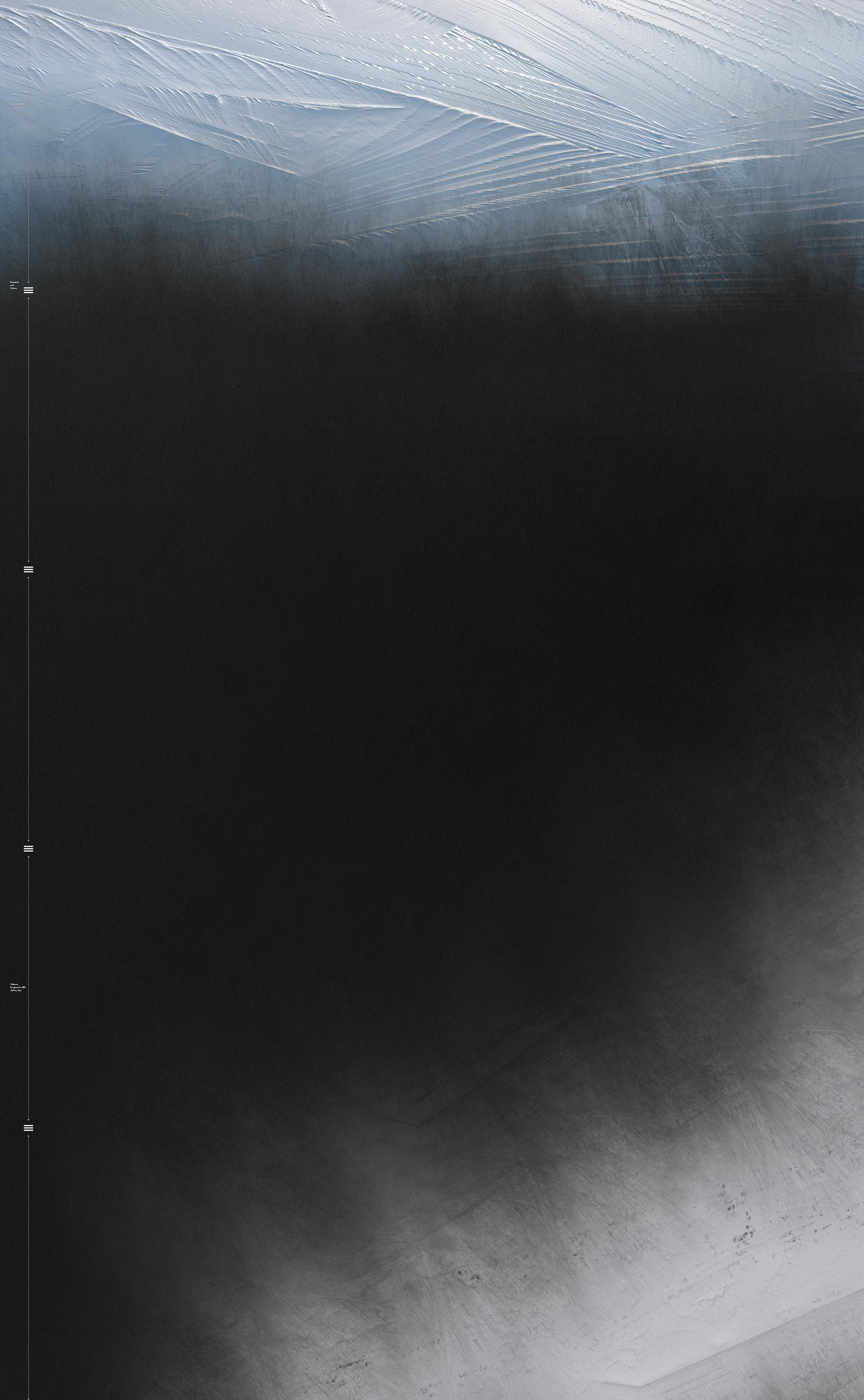 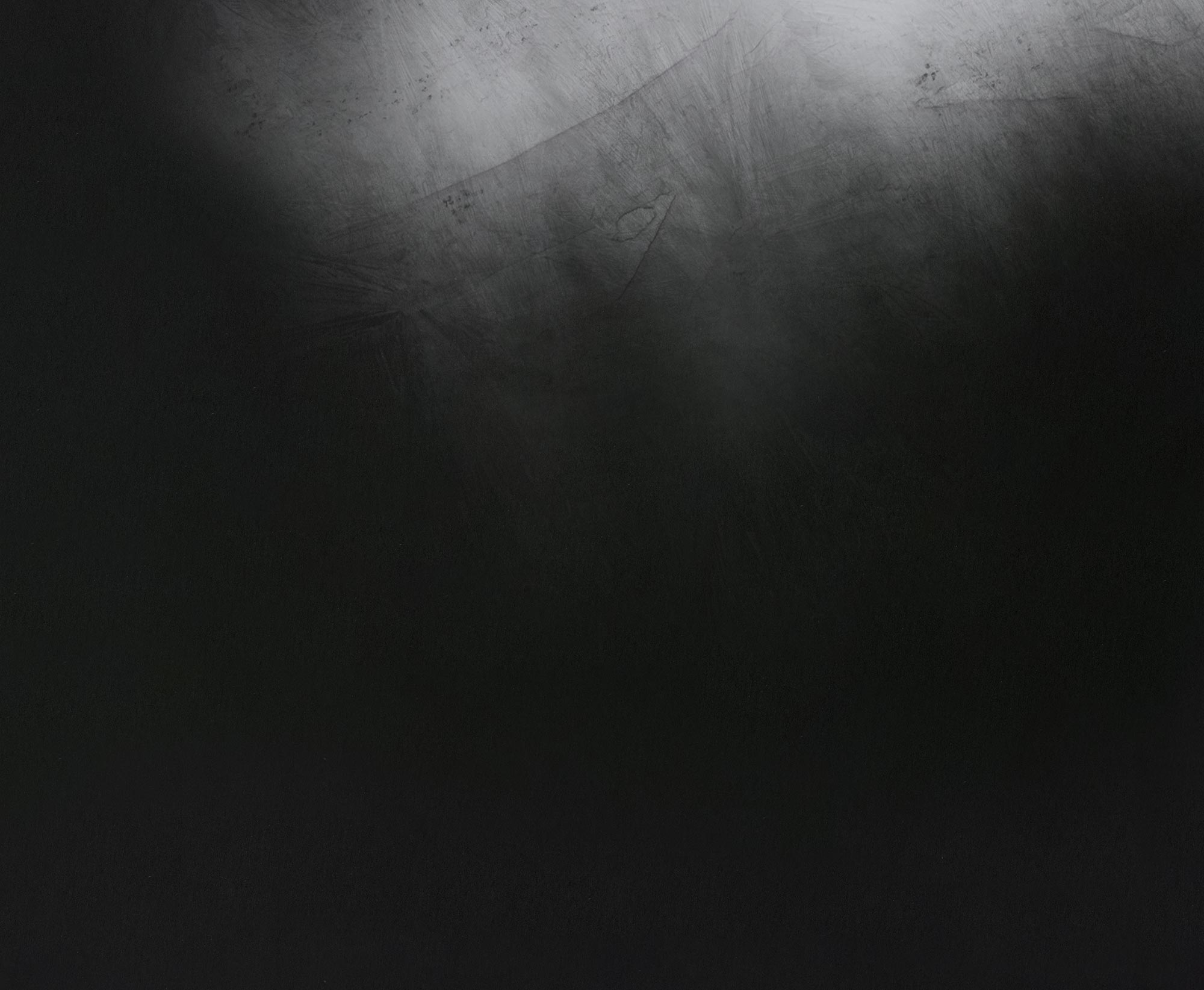 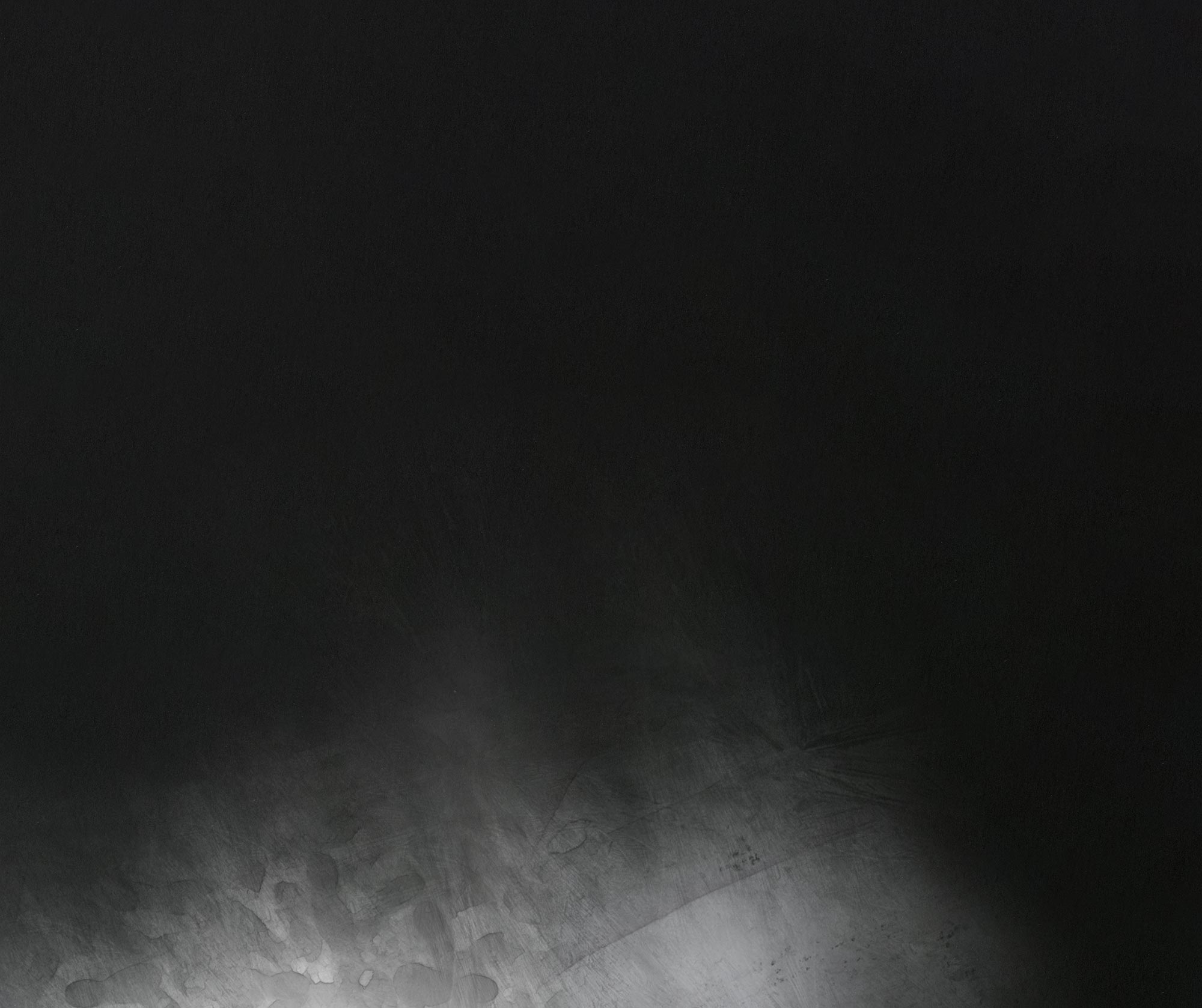 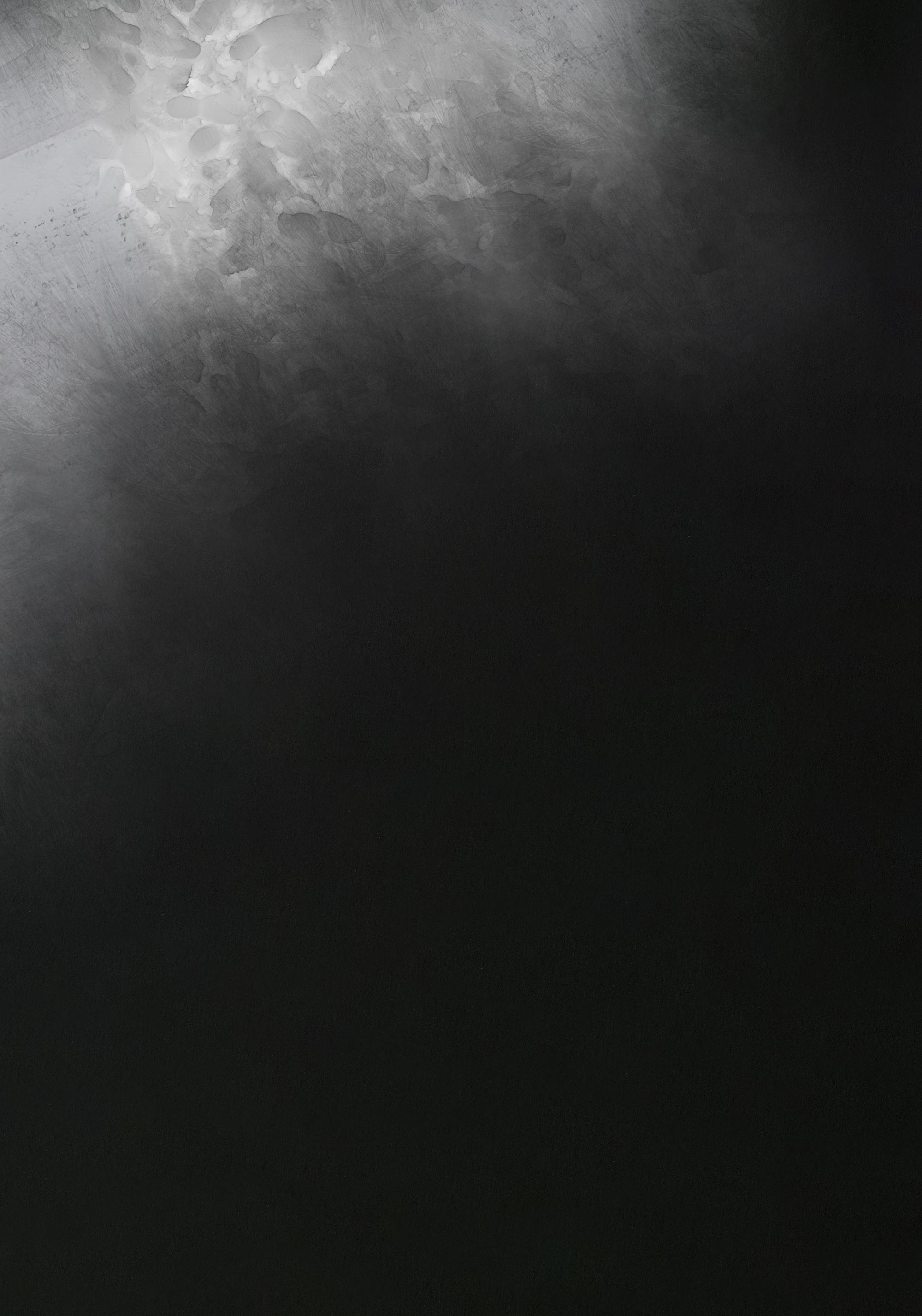 Kelsey “Doc Freeze” Frazier is an avid Alaskan outdoorswoman but a consistently slow runner. She would argue, though, that being the slowest runner of the group means you get more time to enjoy being outside! It was her indefatigable love of all things outdoors that led Kelsey to pursue a career promoting both human and environmental safety. Kelsey began her tenure with ADAC as a fellow where she supported projects investigating oil spill remediation in the Arctic, the complexities of sea ice substructures, and where she laid the groundwork for what is now the Arctic Ice Condition Index (ARCTICE). After graduating in December of 2019 with her B.S. and M.S. in Mechanical Engineering, Kelsey continued in a new role at ADAC as a Research Associate. Currently she supports the advancement of the ARCTICE project, participates in an international sea ice modeling colloquium, and is working to develop new projects to support a safer Arctic region.

Copyright - ADAC 2020
ADAC partners with the University of Alaska and the U.S. Coast Guard
Anchorage, Alaska